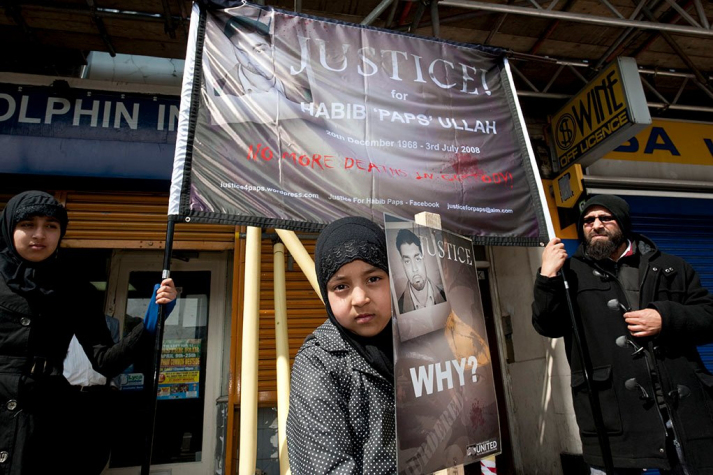 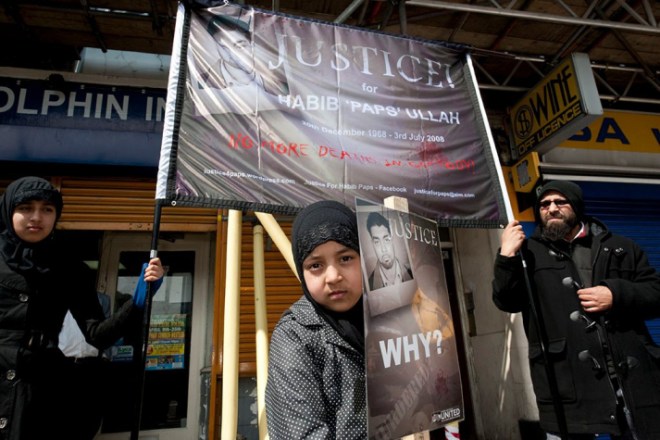 The summing up at the inquest into the death of Habib “Paps” Ullah starts today.

Please follow the hashtags #Papsinquest and #7YearsNoJustice to get updates and breaking news over the next few days, and retweet the tweets. The campaign’s Twitter is @Justice4Paps.

All news and daily reports from the inquest can be read on Justice4Paps website.

Habib ‘Paps’ Ullah died on Thursday 3rd July 2008 after being thrown to the ground during a stop and search by police officers in a car park in High Wycombe. He was 39 years old and leaves behind a young family.

Justice4Paps have fought for nearly seven years to ensure answers and justice through an inquest. An initial inquest in 2010 was stopped part way through at the request of the Independent Police Complaints Commission, after officers said that they had changed their accounts of the night based on legal advice.

For more information, watch this video:

Since Habib’s death in 2008 there have been two other deaths in custody in High Wycombe and Slough of African-Caribbean men. In the last 18 months there have been five Muslim deaths in custody in the UK and as campaigners Justice4Paps have been active in supporting those families and other victims of police harassment and brutality. If you are able, please consider making a donation to Justice4Paps to enable them to continue their essential work.